For some years the Horlbeck family of Charleston was owner of the Boone Hall Plantation.

The Horlbeck brothers were in the brick business. They built many houses in downtown Charleston using the brick from their plantations. Some of the buildings include: the German Friendly Society Kitchen, St Stephen's Episcopal Church, and St John's Lutheran Church.

At some point during the Horlbeck ownership, pecan trees were planted on the property. By the late 1800s Boone Hall was one of the lead producers of pecans in the United States.

The Avenue of Oaks was started in 1843 and is three-quarters of a mile long. There are about 88 live oak trees and one magnolia tree. Spanish moss hangs from the trees.

Avenue of Oaks was made famous in movies such as „Gone with the Wind“ and  the popular series „North and South“.

On the following site you can see some historical pictures from old Boone Hall Plantation. 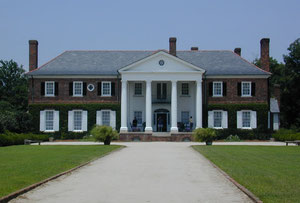 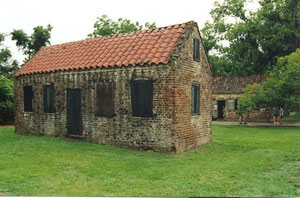 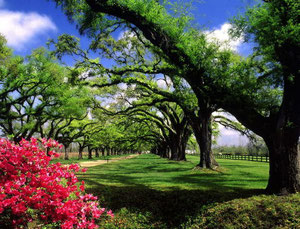 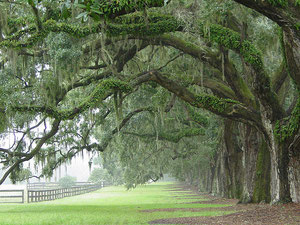 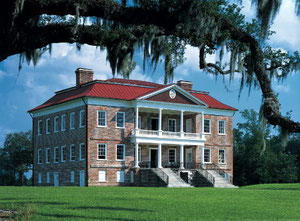